The Critical Timeout: Sports'​ Biggest Setback will be Ready for the Biggest Comeback

For as long as we can remember, there are moments in history that changed the world and our everyday reality. The story of the U.S. financial crisis of 2008 was defined by the financial industry halting, the auto industry bailing, the stock market crashing, and real estate foreclosing; which systematically changed the dynamic of American history. In business, we prepare for these kinds of cyclical series of unfortunate events that causes consumer confidence to decline; indicators like the Federal Reserve interest rates, bond yields, and more commonly the day's performance of the Dow Jones and NASDAQ on the New York Stock Exchange tells a story of the American dream and its financial stability. In 2008, we saw an outcome slowly unfold in matter of months and took years to recover. On Wednesday, March 11, 2020, sports in the U.S. suffered that will be unmatched in our lifetime from the effects of the world pandemic of COVID-19, a.k.a. the coronavirus. As the world prepared for an outbreak, organized sports and events went dark in effort to avoid risks of spreading the virus for the safety of any constituent that could be exposed during these functions. How could anyone have predicted the repercussions sports will have during one of the most serious health crisis in American history?

In a span of 72 hours, the NBA was the first professional league to cancel the regular season for the first time since '95 lockout; although, the league may return for the playoffs over the summer. Thereafter, a domino effect of other professional and college sports followed:

MLB: Suspended spring training, and the start of the regular season delayed

NASCAR: Cancelled races until May 3rd

Tennis: The ATP has cancelled all events for six weeks, and WTP suspended all events until May 3rd including the Miami Open

It's not completely uncommon for professional sports to cut a season short. However, the historical context of the suspended/cancelled seasons simultaneously in over 47 countries and counting is unprecedented. See full list here (as of 3/12/20).

While the world of sports have shut its doors, abrupt panic caused financial markets to crash more than it has in nearly three decades, Feds slashed interest rates to nearly 0% and injected a $1.5 trillion loan into the financial system (last done during financial crisis of 2008), student loans interest frozen until further notice, and the U.S. declaring a National Emergency.

The world has always had an effect on the business of sports. But how much does sports have an impact on the world? A multi trillion dollar-industry that's responsible for a fraction of world's economy, there is a significance to a complete shutdown that could be considered more influential than a government shutdown. A global public health epidemic was the one common denominator that world did not foresee in shifting the trajectory of the sports economy that extend beyond any court or field.

What's the game plan for where we go from here? Here are my key takeaways where the status of our industry can rebound, from what some would call it a global sport recession, to thrive even bigger and better before.

Safety first. In any event, human interest succeeded business interest in the sports world's response to the coronavirus. You can't help but to commend these organizations for shutting down whether you believe it was an extreme precaution or not. Mitigating the risk of human lives was a clear priority here and the right call, even with the sacrifice of trillions globally around the world.

Life in America is changing. Similarly, how 9/11 changed security protocols at sporting and entertainment events. The coronavirus epidemic should change the way public health security is viewed at venues. The addition of hand sanitizer stations and overnight wipe-downs should extend beyond the precaution taken during a national emergency, but the new norm in how we protect our fans, players, and employees in any event. Readiness and preparation of cleanliness should be a right not a luxury moving forward.

Fans and employees should be given options

The majority of single event ticket purchasers were offered refunds for cancelled events or a form of make good. On the other hand, most season ticket holders I spoke with in various sports did not hear status of partial refunds, if any, for future games that were cancelled. The timing of informing to various customers segments should be viewed equally and executed simultaneously.

Across the sports and entertainment industry, every sports owner should follow Mark Cuban's leadership in announcing pay for hourly arena workers despite the NBA ending its games. Notably, 18 other NBA teams and players followed helping to compensate their arena employees. This form of good will should spread as easy as a virus across sport organizations globally. Additionally, we've seen employer's flexibility during this public health crisis to take extra steps to protect its employees by enabling to work from home.

This topic hits close to home for me. I built a career of building up brands and properties through the power of sports. I see many perspectives that sports marketing executives would take on both sides of the spectrum. Here's my take. Like fans and employees, they should be entitled to options, as go for sponsors. Brands are heavily invested in their activations for their sport partnerships. With unforeseen circumstances that extend beyond the control of any party, what teams and leagues can offer is a form of added value for future years. Pro-rate future sponsorships for games that were lost or offer other benefits that compensate a form of added value for the following season. Brands entrust organizations with their marketing budget to generate awareness in front of consumers that unfortunately did not have an opportunity to fully capture. Sports and entertainment properties owe it to their customers to make it right.

Communication needs to be at the forefront of your business

It always seems that business-to-consumer and business-to-business communication is like the kicker coming in the game in a time of need. The reality is organizations should view informing the public, whether it's delegating internally or externally, as their offensive line in a crisis or not. Developing transparency with consumers is the bridge to developing loyalty. For most organizations, it collectively responded very quickly. Swift protocols should be in place in communicating on public health precautions as part of its safety and security measures taken. 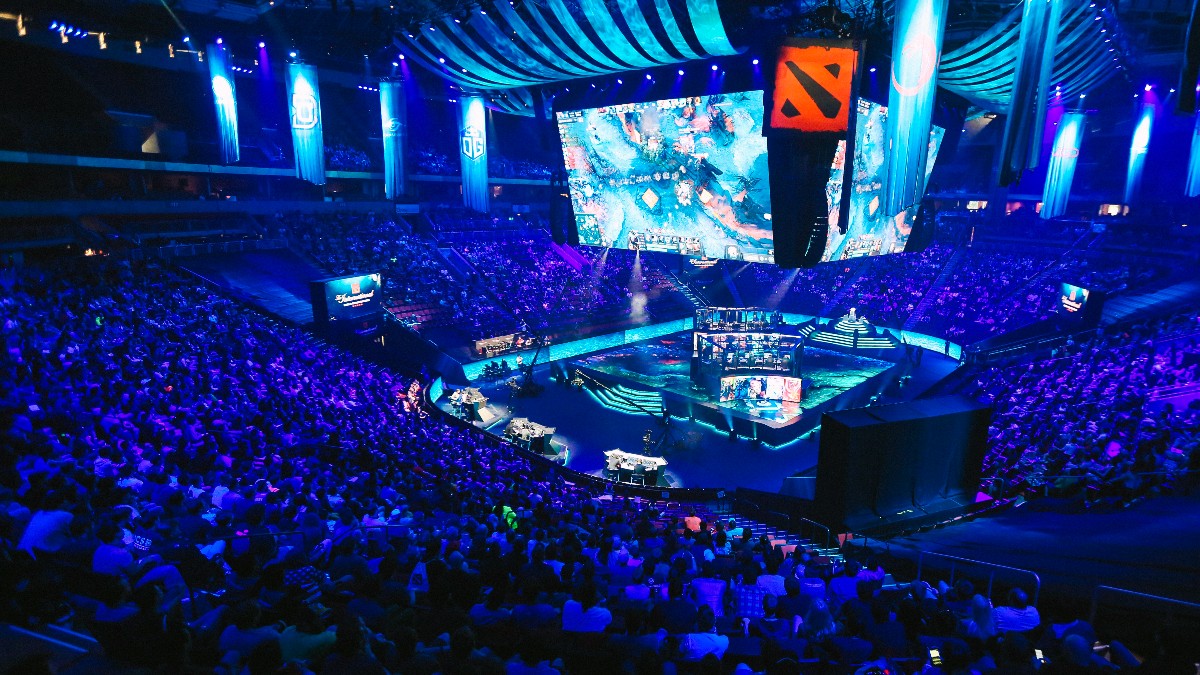 Gambling and e-sports is more important than ever

Coronavirus isn't the first global health issue we have had, and surely won't be the last. "Social distancing" is the in thing now. With March Madness becoming March Sadness, and for the average sports gambler, brands and properties need to be even more connected to e-sports. It's revolutionizing the game even when it's not being played.

On Sunday, the CDC has recommended no gatherings of 50+ for the next eight weeks; with the exception of schools and businesses. For the world of sports and events, this will be a challenge for next couple months for organizers so expect even further delays and cancellations until further notice. Although, sports always has a way of bringing us together regardless. This moment of restoration will allow the industry to regroup and revitalize. Withdrawals of our favorite sports are only temporary, just like this pandemic. The industry is more prepared for events like this more now, and opportunistic during this pause in play as time for strengthening...expect the future to be brighter (and cleaner) than ever before.